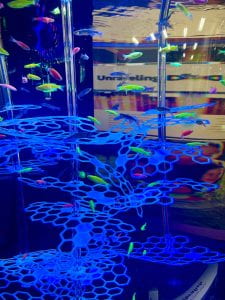 Last week Durham Academy 6th grade went to the Museum of Natural Science. After a 30 minute bus ride I was eager to go inside with my group. My group was made up of Harris advisory, Lovett advisory, Jake, and Stella. Our group started on the fourth floor where we saw the Race exhibit (race based off skin color, not running) we also saw the arthropod zoo. On the third floor we saw the dinosaur exhibit, we then walked across the sky walk to the other building. In the other building we saw a 3d printing lab, meteorites, and genetically modified fish. We then headed back outside for a quick lunch break. After we ate we went on to explore the second floor which had a model of a forest and all of the animals that live there for example: deers, owl, fish etc. lastly we explored the bones and models of animals on the first floor as well as the the statue of George Washington and others outside of the museum. In conclusion, it was a very fun day. 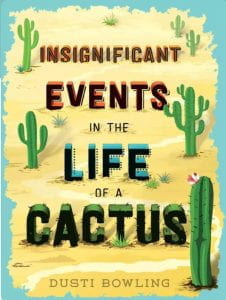 I am currently reading the Insignificant Events in the Life of a Cactus.

A mirror book is a book where the main character/characters can relate to you, A window book is a book that you can’t really relate to (usually fantasy and sci-fi). This book is more of a window for me because I have both of my arms, I don’t live in a theme park, and I don’t eat with my feet.

This is my second time reading Insignificant Events in the Life of a Cactus. I chose to read this book again because the story is interesting and I like to see how Aven makes new friends with her disability. I also think it was interesting  that at the begging of the book someone started crying at the park because Aven had no arms. In the end, I was happy to find out that Aven had made new friends. 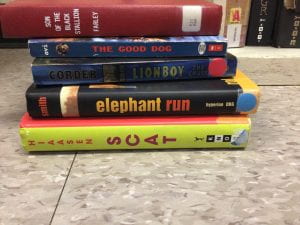 Son of The Black Stallion 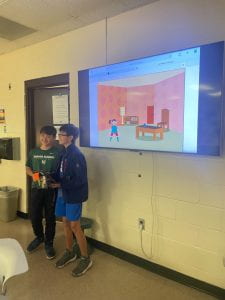 Over several days my friend Chris and I made a Scratch about a story called The Tiger’s Whisker. The story originated from the Philippines and is about a wife that has to gain back her husband’s love with patience. At first we didn’t know what story to choose so, to choose we thought about what story had the most meaning and what story is the most appealing. One thing we did was split the work into parts so one person wasn’t doing the entire thing by themselves. 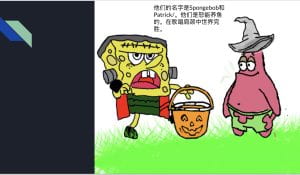 Recently my friend Jack and I had to come up with a TV show idea for our Chinese class. For the project, we had to come up with characters and a plot for the show. We also had to write it in Chinese and present our show idea in Chinese. Another thing we had to do is draw our own characters. In the end, the show was about four friends that went inside a haunted mansion and they never came back out. 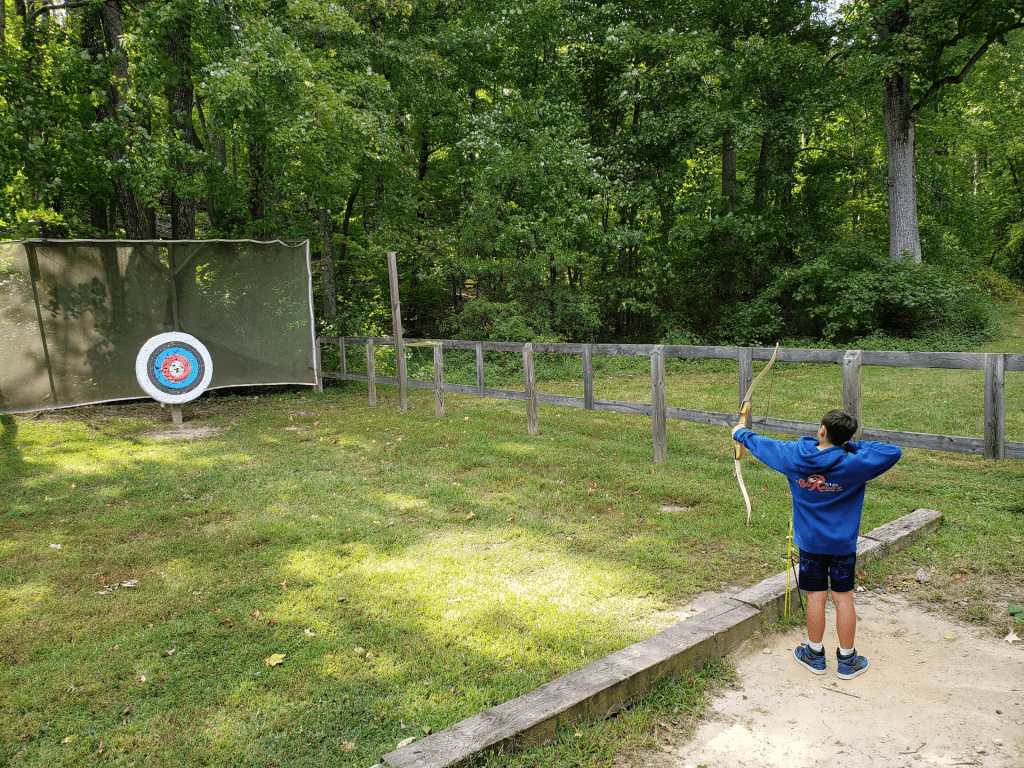 In September, the 6th graders at Durham Academy had the chance to go to Camp Hanes. We then got off the bus and headed to the gym/Baker center to play games, while the teachers were informed on who was in which cabin. After we left the Baker Center we grabbed our luggage and got situated in our cabins, and we then learned who was in out activity groups.

The next day we woke up to rain, and we then walked to the dining hall to eat breakfast. After that we then headed to the Baker Center for team bonding games while we waited to leave. One thing I wish I had done was canoeing. I heard that activity was the most fun. Although we had to leave early because of Hurricane Ian, Camp Hanes was extremely fun.

During summer break I read Finding Someplace, a book about Hurricane Katrina and the effects of it. The main character Reesie, was in a hurry to get her backpack and put in everything she needed. So she was quick and smart about what she needed to bring because, after the storm she probably would have never seen some of those items again.

Welcome to your brand new blog!

This is a sidebar and can be changed in Widgets in your dashboard.

You can also modify number of sidebars in theme options!